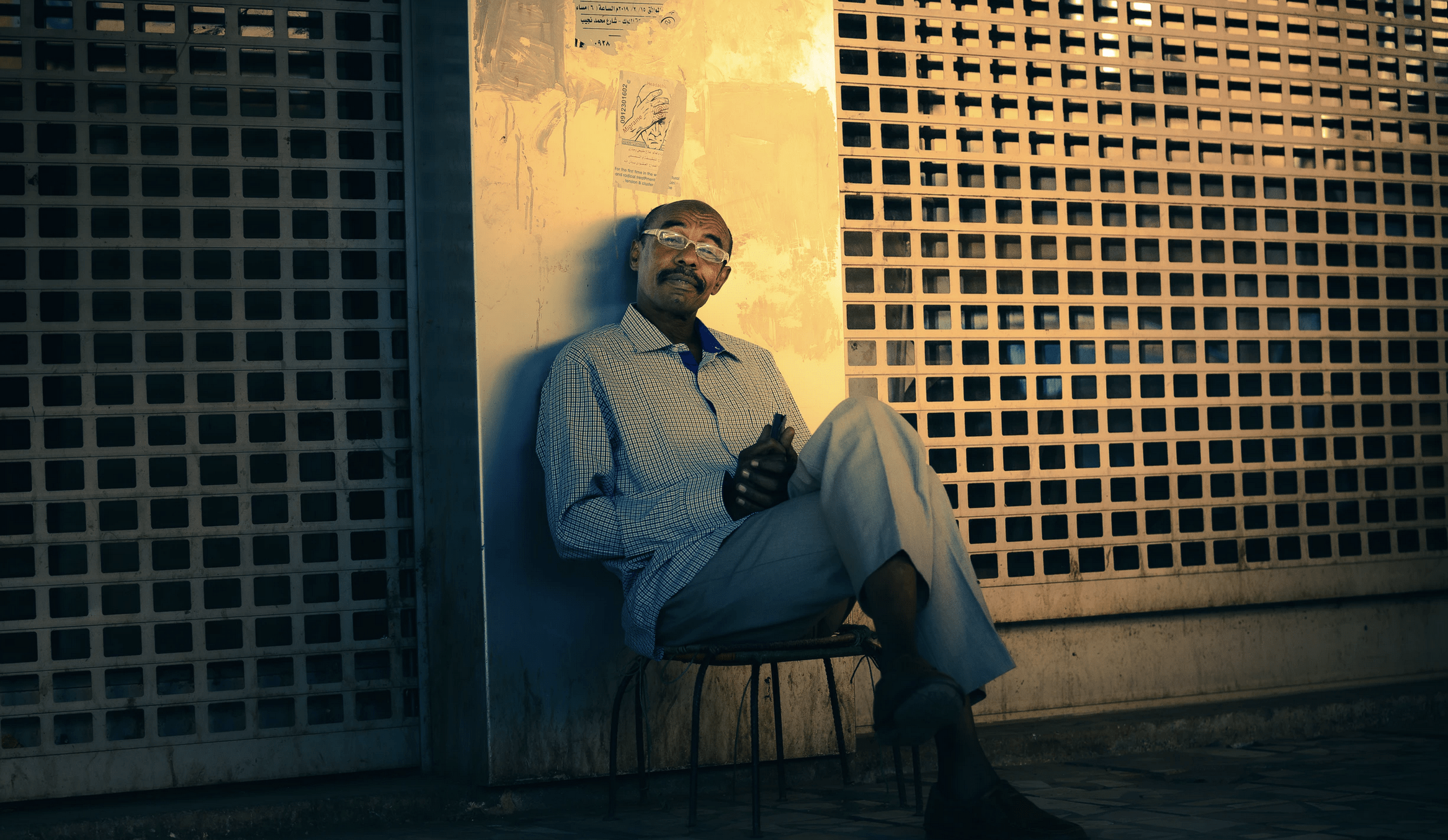 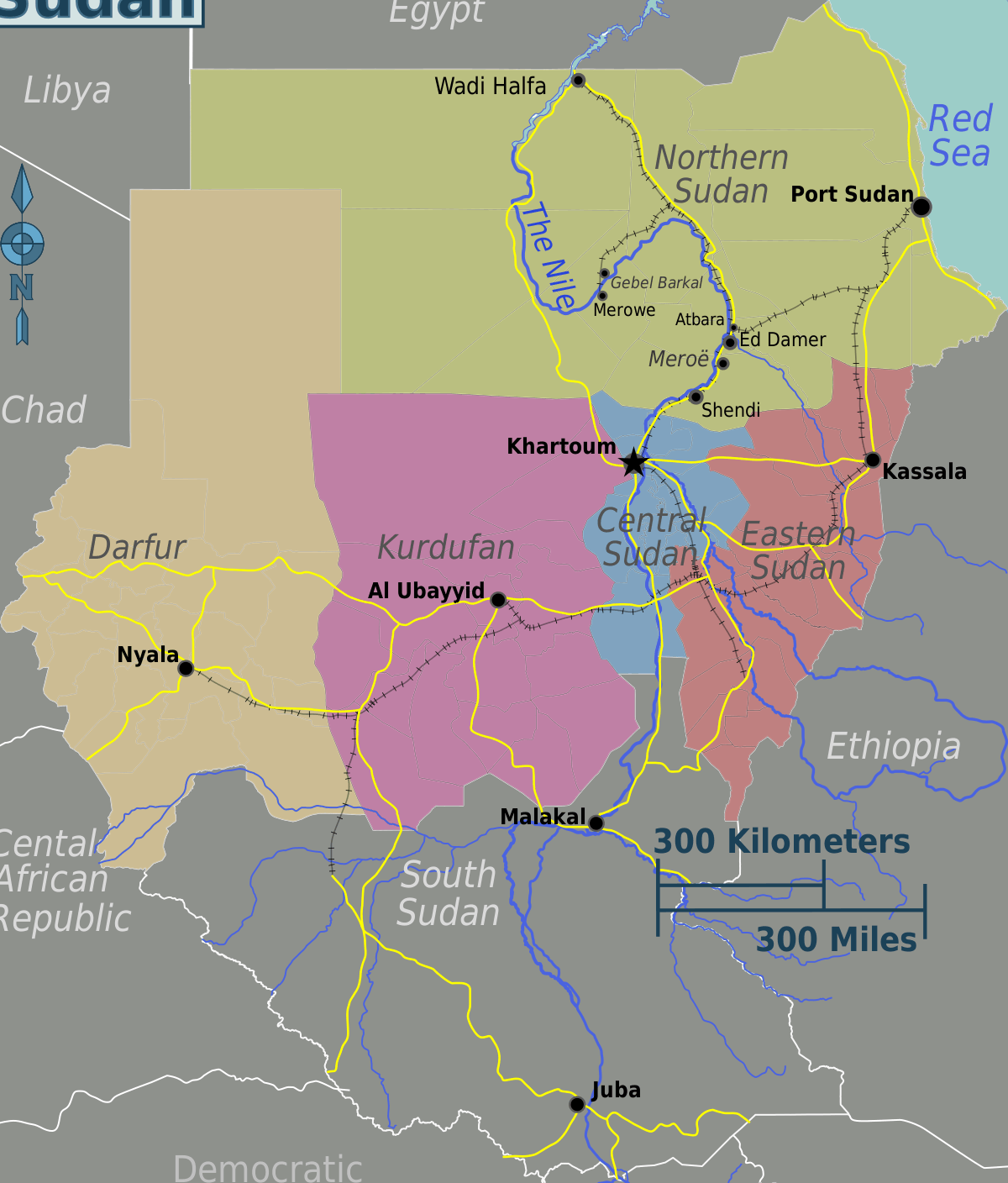 Despite its difficulties, Sudan represents an attractive investment option because of its strategic location, its rich natural resources, and simple ‘one stop shop’ approach to assisting serious foreign investors.

Major Western nations, including Australia, have long-standing travel warnings in relation to Sudan. Outbreaks of cholera and polio, crime, terrorism and ongoing civil unrest are deemed a risk to tourists and business travellers alike. Once travel restrictions are eased you will need to apply for a visa, and this requires you have a local Sudanese sponsor. Visa applications cost $150 and can be made via the Embassy in Canberra.

Following a cease fire in October 2020 that ended decades of civil war, Sudan is currently governed by a Sovereignty Council of civilian and military officials that is slowly trying to return the country to full civilian rule. Elections are scheduled for some time in 2022. Despite these difficulties, Sudan represents an attractive investment option because of its strategic location, its rich natural resources, and simple ‘one stop shop’ approach to assisting serious foreign investors.

The Sudanese legal system is based on British common law, so it will feel familiar to Australian travellers. It is also business friendly and offers generous terms for international capital including tax holidays, customs exemptions, access to land for strategic projects and the ability to operate without a Sudanese partner.

The Sudanese economy relatively stagnant due to the civil emergency, but GDP is around USD$177 billion. Exports are in the rage of $4 billion and exports $8.2 billion annually. It is estimated that around 40 percent of Sudanese live below the poverty line.

Oil is the main export while agriculture is the biggest employer. Manufacturing is mostly associated with processing agricultural products and the production of textiles.

Sudan is in need of many infrastructure improvements in roads; telecommunication; rail, air and sea transportation; housing; power and water supply. There is also the potential for a mining industry to exploit Sudan’s mineral wealth. Labour is relatively cheap and highly-skilled.

Culturally, Sudan is ethnically Arab and Sunni Muslim with a small Christian minority. Arabic and English are the official languages, but several regional dialects are also spoken. The most salient cultural advice is that it is polite to take off your shoes before entering a Sudanese home. Certainly, it won’t hurt to ask before entering, but this not necessary when doing business with prominent, well off business people.

Sudan is close to the equator and hot, so a lightweight suit is the preferred dress code for both men and women. Office hours are also very different to what Western business needs dictate. The business week runs from Saturday to Thursday—Friday being the holy day—and offices are usually open from 8:00am to 2:30pm, and re-open again from 5:00pm to 8:00pm

The northern regions are predominantly Sunni Muslim with Christians as a minority, and Animist religions tend to be congregated in the south of Sudan which is now separated from the North Sudan. In line with this, many social interactions, particularly greetings and farewells, are infused with a religious overtone. References to Allah are often meant literally as well as metaphorically. The most important observation in the Islamic calendar is Ramadan. A month of fasting is followed by the feast of Eid al Fitr, during which families visit and exchange gifts. Eid al-Adha commemorates the end of Muhammad’s Hajj.

Food is an important part of social and business interactions. Often tea, coffee and soda (home-made soft drink) are served alongside a communal snack plate. Knives and forks are not commonly used. When eating with your fingers, remember to eat only with your right hand. You will be directed to the bathroom to wash your hands prior to food being served and maybe afterwards if you ate with your hands. The Sudanese people are known to be the most hospitable nation amongst the Middle East and Africa and if you are hosted by a Sudanese in their home it would be polite to accept food which is offered to you by the host. The Sudanese diet is largely beef, lamb, and vegetarian. The Sudanese table will be full of colourful and different varieties of food, so it would be best not to eat anything or very little on the day prior to going.

It is not widely known, but Sudan has almost as many pyramids and Egypt. Some are around 30 metres tall, and like their Egyptian counterparts were often tombs for the local royalty. The Meroe pyramids are a short drive from the capital Khartoum. Visitors can also explore Sudanese history at the National Museum in Khartoum. A tour around the capital will also showcase Khartoum’s diverse architecture that reflects its history as a melting pot for the local Nubians, Armenians, Syrians, Jews and Greeks. The city’s souks—markets—are also worth visiting for produce, handicrafts and souvenirs.

If you need advice on business protocols and cultural
understanding to conduct business in the MENA region,
contact Mariam on 0438 884 417