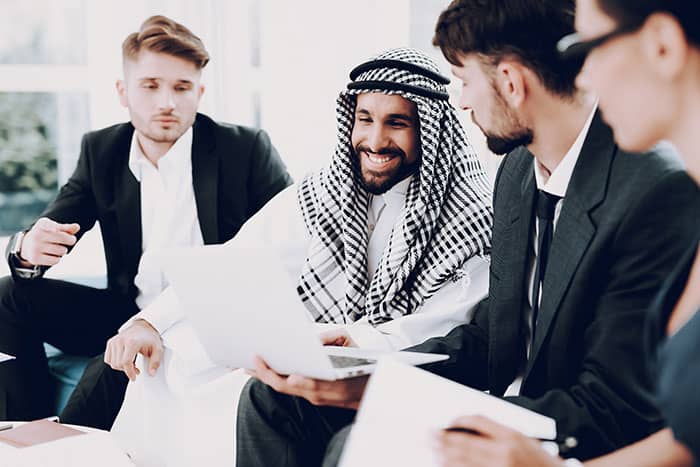 Aviation Australia has relied on the assistance of Arabic Visitors Services for the past 3 years in supporting our international student base. Their translating assistance and Nagwa Elliott’s services as an interpreter and cultural advisor/educator have always been efficient, effective and reliable.

Middle East Connect and Cultural Advisors works to create a bridge of understanding between Australians and the people of the Arab Gulf.

Mariam Elliott attended the Education Queensland International office for a cultural education session with three employees who were expecting seven Saudi Arabian University and High School educators to tour High Schools and the Universities of Brisbane and Queensland.

The Saudi delegates were interested to learn how our classes were constructed, new technology available to teachers and the way teachers and students communicated. The delegates wanted to implement some of these ideas with their students on their return, but in a culturally more acceptable manner.

Mariam also acted as their personal interpreter for the five days whilst they were touring the Brisbane schools.

Mariam Elliott has mentored international students and helped them to adapt to the Australian/western culture, some of whom were out of their country for the first time and were missing home and their families. Western culture had given them a cultural shock, which caused them to be either very shy and withdrawn, or misbehaving badly.

UAP engaged Mariam Elliott of MECCA and her team to provide Arabic-to-English translations and cultural awareness training to UAP staff. This was a complex and exacting task that Mariam and her team completed with the utmost professionalism and within our very tight deadlines.

UAP was delighted to work with Mariam and her expertise in translation and in providing cultural knowledge were integral to the success of this project.

UAP is happy to recommend Mariam and MECCA to other potential clients who need expert and professional assistance dealing with projects based in the Middle East and North Africa (MENA) regions. 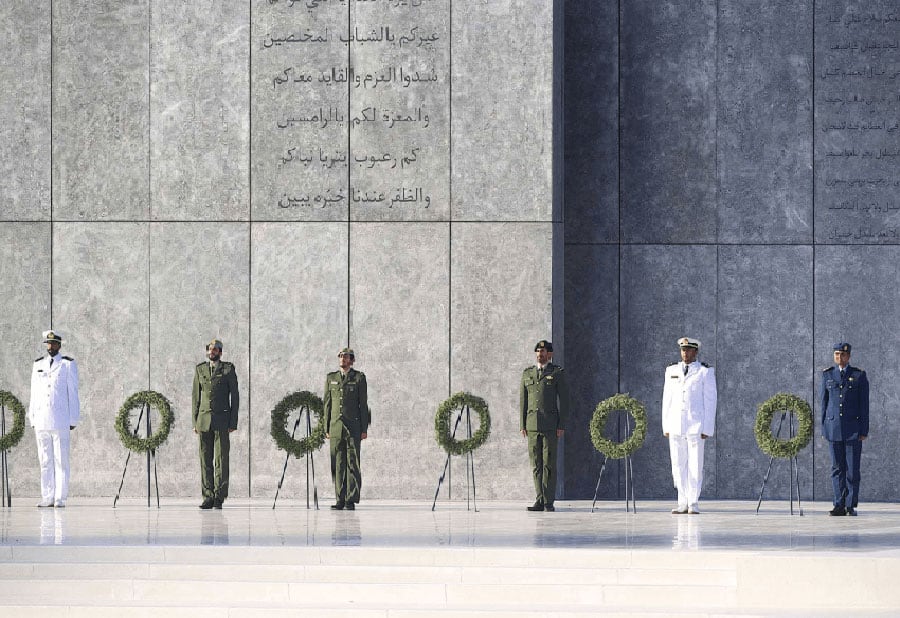 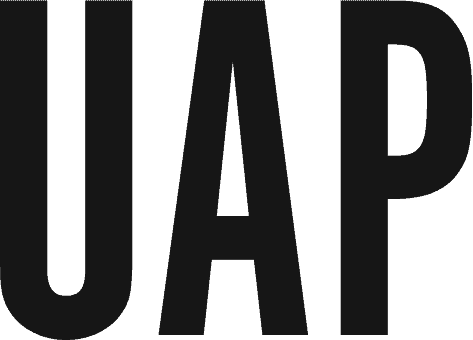 M.E.C.C.A. delivered translations for the poems which were engraved on the tablets featured on the monument.

The UAP project team also requested M.E.C.C.A. to explain the cultural meaning of the poems and advise on the appropriate font to be used for such an important and sensitive delicate project.

For more information on the range of services M.E.C.C.A. can provide, please email info@middleeastconnect.com.au or call Mariam Elliott on 0438 884 417