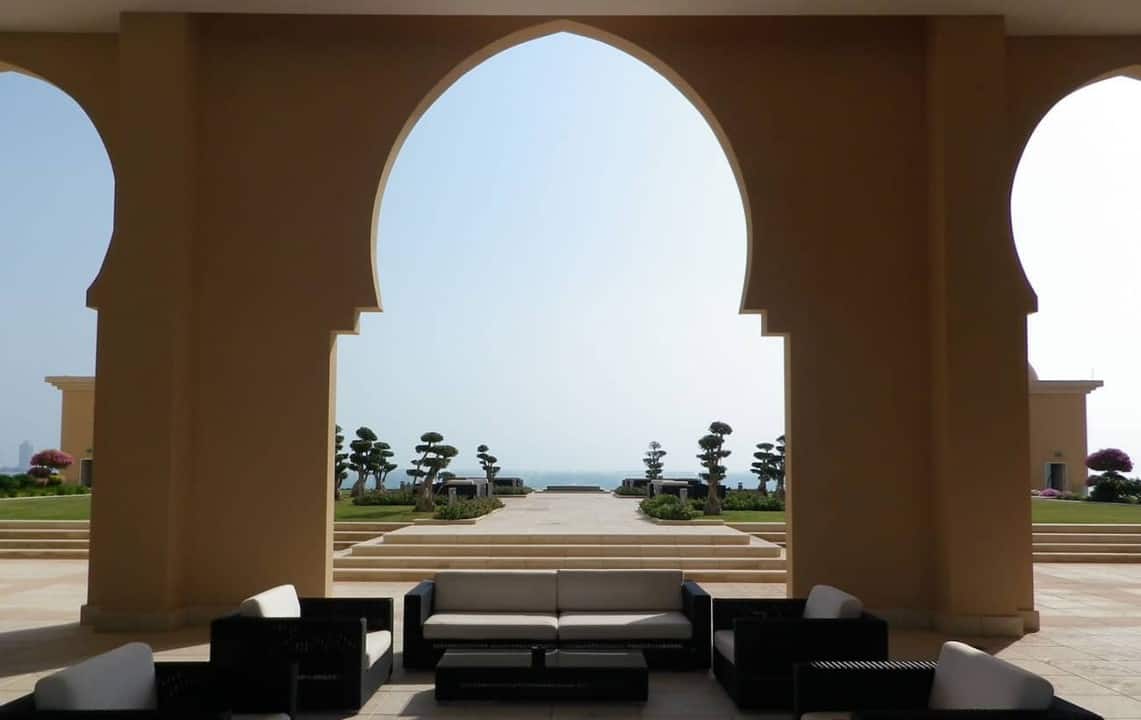 This is the first in a series. Stay tuned for the land of the Pharaohs… 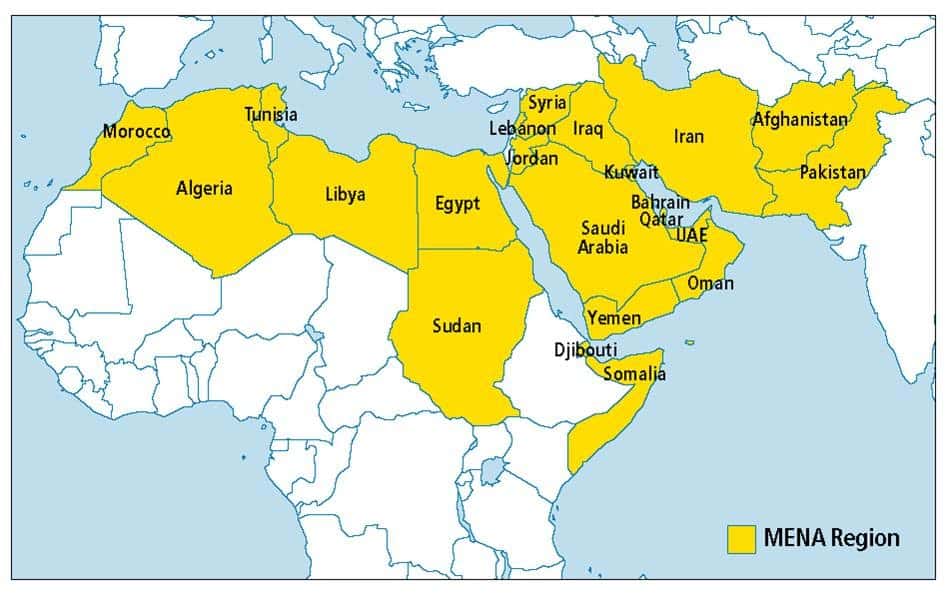 MENA is a region of contrasts and opportunity. Conducting business in the countries of MENA can be profitable, but it also requires patience, planning and persistence. Having some background knowledge, understanding of cultural norms and a willingness to be flexible are important business tools. This ‘quick guide’ was prepared by Middle East Connect and Cultural Advisors to get you on your way.

MENA is an important region for the global economy because it contains approximately 60 percent of the world’s known oil reserves, and 45 percent of global natural gas reserves. This makes MENA a powerful player in the Organisation of Oil Exporting Countries (OPEC). Additionally, MENA has an annual Gross Domestic Product (GDP) of around USD$3.3 trillion dollars which makes up just under five percent of global GDP. Saudi Arabia has the largest economy by GDP at USD$785,000 million, mostly composed of oil revenues. This is 20 times larger than the economy of Yemen (USD$32,000 million) and 50 times the GDP of Palestine (USD$15,000 million).

Despite its economic power, the region has only six percent of the world’s population. While many nations have an emerging and prosperous middle class, MENA also has some pockets of extreme poverty. This is born out statistically when comparing GDP per capita. In the richest nation, Qatar, per capita GDP is close to USD$70,000 while in Palestine, Egypt and Syria is below USD$3,000 and in the poorest country, Yemen, less than USD$1,000.

While there is internal stability in many MENA nations, the region itself is divided and the site of multiple armed conflicts. Saudi Arabia and Qatar are engaged in a diplomatic standoff that has resulted in crippling trade sanctions and no-fly zones between the two countries. Yemen is also feeling the pressure of a proxy war between Iran and Saudi Arabia that shows no sign of immanent resolution. Civil war is raging in Syria, Iraq, Libya, and Yemen causing loss of life and damage to infrastructure. Turkey, the United States, and Russia are also involved in ongoing military operations in MENA, which means the instability is both ongoing and potentially affecting global trade.

The MENA region mostly follows the Western (Gregorian) calendar system, but because Friday is Islam’s holy day some nations schedule weekends for Friday and Saturday. However, this does vary, so it is always best to check. In general, you would be wise to plan around Fridays when scheduling meetings or other important business activities.

The Islamic calendar is also important and influential in MENA countries. There are two major religious festivals—at the end of Ramadan and at the conclusion of the Hajj during which many people travel on pilgrimage to Mecca. There is usually a three-day holiday on these occasions. Also, the holy month of Ramadan can be disruptive of Western schedules.

During Ramadan there is religious observance of a fast during daylight hours which means you should not be planning any business-related meals until after the sun goes down. It is polite to only eat out of the public gaze if you’re travelling in MENA countries during Ramadan.

Before planning a business venture in the MENA region, it will pay to some research because conditions can vary greatly between countries and sectors. Each country has different business styles, including variations in appropriate greetings, dress code, and meeting protocols. It is good to start with some common features such as the following:

These general observations are a good start to understanding unique business practices in the region. There are certainly more similarities between business in the MENA region and other regions in the world than differences, but cultural observance is important and should not be left out of your planning.

Thank you for joining us.

If you need advice on business protocols and cultural
understanding to conduct business in the MENA region,
contact Mariam on 0438 884 417