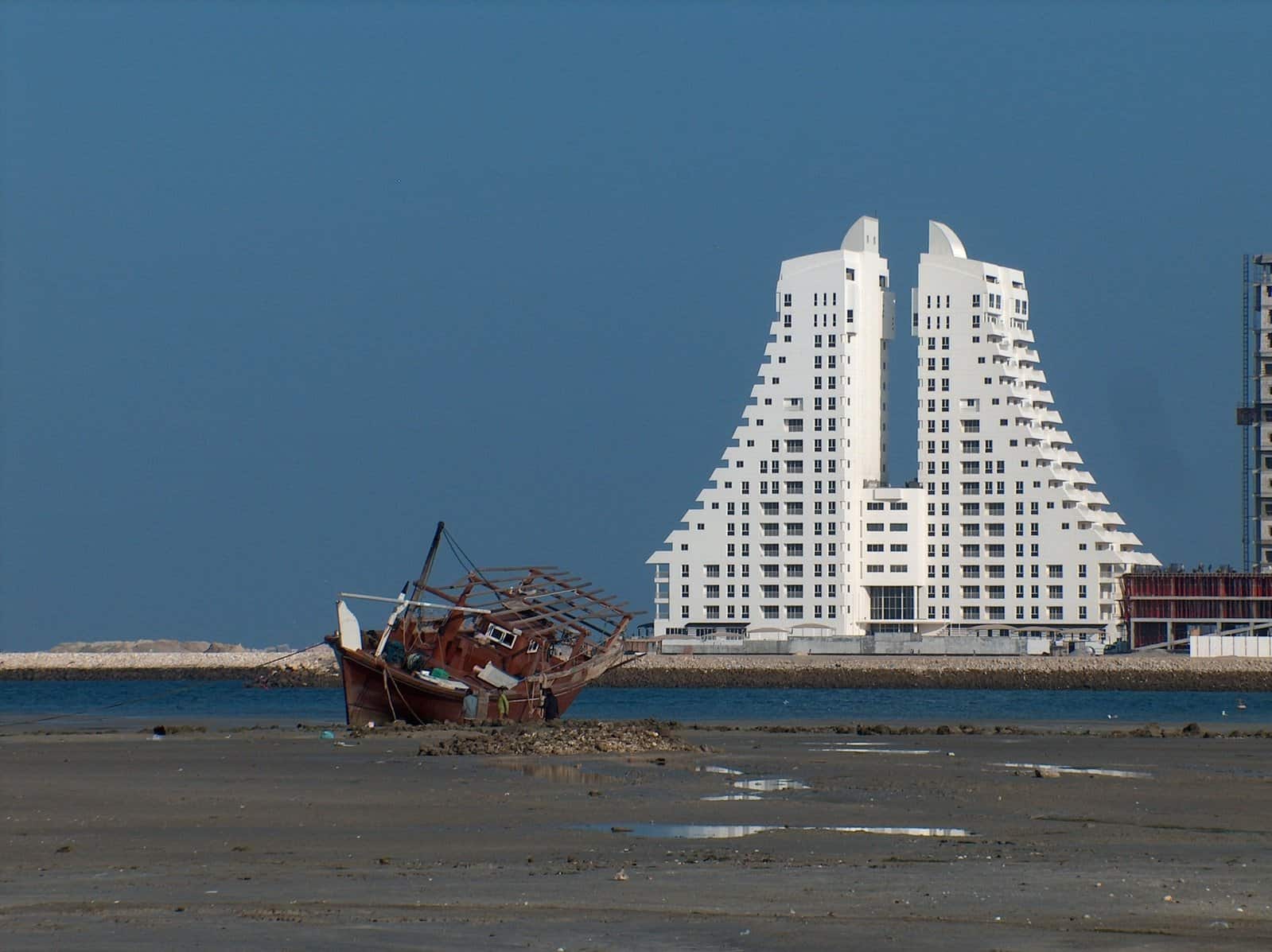 Photo by Ian Beeby via freeimages.com

The most important advice for foreigners looking to establish business relationships in Bahrain is to be prepared and be patient. If you can demonstrate a long-term commitment to the nation, your overtures are more likely to fall on receptive ears. Relationships are important and so having a good local intermediary to act as guide and broker is a good investment.

Bahrain: a small but strong economy

Bahrain sits on an archipelago in the Persian Gulf, just to the east of Saudi Arabia. Like most of its Arab neighbours, Bahrain is an Islamic nation with about 70 percent of its 1.7 million people in the Shia branch and about 30 percent Sunnis. Again, like its neighbours in the Gulf region, the Bahraini government is a mix of constitutional rule and hereditary monarchy.

Bahrain is a tiny nation of only 619 square kilometres, the capital Manama (Al-Manmah) has a population of only 300,000. Bahrain has been an important centre for trade since the 3rd millennium BC; this is also where the nation’s future must lie as it has only small oil reserves. Modernisation of the economy and of Bahraini political life only began when Sheik Hamand ibn Isa al-Khalifah became emir after the death of his father in 1999. Law reform and a relaxation of censorship followed. Women were granted the right to vote in 2001 and Bahrain has remained a Western ally, hosting the US Fifth Fleet in its Gulf ports.

The Bahrain economy is not large, but it is healthy with a growth rate of around 3.1 per cent in 2021-22 on the rebound from a recession that saw GDP contract in 2020 by 5.1 percent. GDP is estimated at total $(US) 34.6 billion, or about $22,000 per capita. Australia exports around $32 million of wheat to Bahrain each year and around $22 million in meat. Australian corporations have investments worth around $56 million in Bahrain as of 2020 figures.

The Bahrain Economic Development Board is the portal for foreign investors seeking business opportunities on the archipelago. The local economy is diversified into financial services, manufacturing and logistics, and technology. Bahrain has business-friendly laws and presents many opportunities for foreign corporations to thrive. 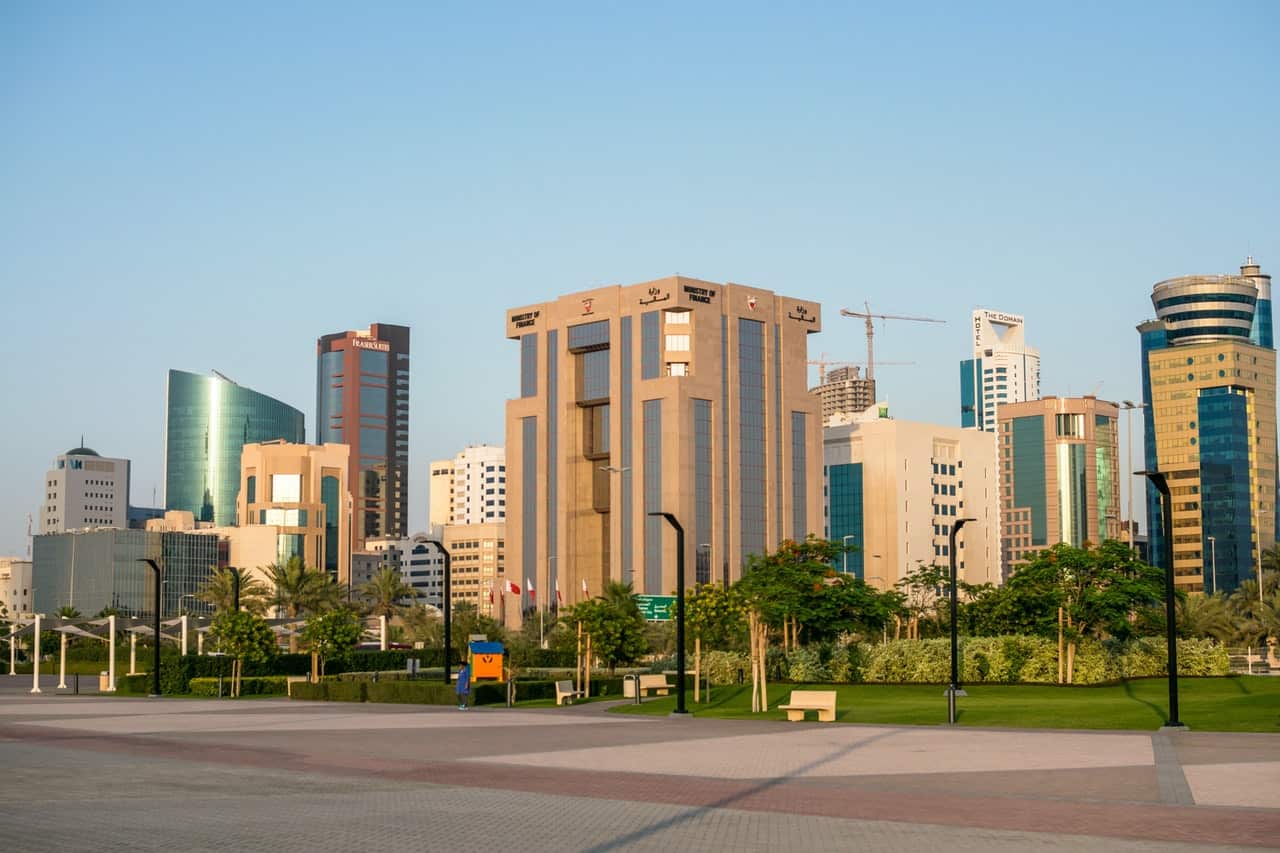 Photo by Satheesh Cholakkal from Pexels

Bahrain friendly and open for business

One of the most important things about Bahrain is the friendly and welcoming nature of its people. Unlike in some of its neighbours, where formality and decorum frown upon touching, the Bahraini way is for people to greet each other with enthusiastic delight. They smile and love to make direct eye contact. Men will often shake hands and kiss each other on the cheek and women will generally hug and kiss their close female friends.

Family life is also important for Bahrainis who value loyalty and trust. Nepotism—usually frowned upon in the West—is largely tolerated in Bahraini business life and it is not unusual to hire family members to work in a family-owned business.

It is not uncommon for Bahrainis to touch the people they are talking to in business settings, so be prepared and don’t recoil as this might be taken as a sign that you are offended. However, if you are reciprocating a touch, don’t slap a Bahraini on the back or point your finger at them.

Business communication is also conducted on grounds of familiarity and friendship; hospitality is also important. While most business socialising is done in restaurants, private clubs or large hotels, important guests are also entertained in the private home.

Bahrainis tend not to like mixing business with pleasure. This can make some interactions tricky for foreign investors. Is the occasion mainly business or simply for pleasure and social interaction?

Whatever the occasion, it is important to be on time and to show consideration to you host and other guests. Respect is shown by greeting the elders first and if others arrive after you, wait your turn to be introduced. If hospitality is offered, it is considered rude to decline, even if it is only tea and coffee.

Patience is the centrepiece of all business relationships in Bahrain. It takes time to build a trusting relationship. It would be considered highly disrespectful if you looked at your watch in a business meeting, or while someone is talking to you. So be careful, because bad news travels quickly within the small Bahraini business community, so if you make a mistake, everyone will know about it. Negotiations may often be quite indirect and opaque because Bahrainis do not like to offend or insult their visitors in public.

This opacity in conversation leads to a certain amount of “tell them what they want to hear,” rather than what is really on your mind. Therefore, you should always circle back to your potential business partner to privately confirm what you’ve been publicly told. In some situations, it is useful to have a trusted intermediary involved in negotiations; this way you can be told the truth without being offended.

Business meetings in Bahrain follow a pattern similar to other Gulf states; your host may invite several groups of visitors into a room at the same time, or meetings may very well overlap. If you get annoyed at this, the relationship will quickly sour. Your patience will be tested but it is a local custom, and you must accept it. Be prepared to give up your seat if asked to and be friendly to the new guests.

When it comes to closing a deal, a similar level of patience and forbearance is necessary. Time moves slowly and decisions are only made after careful consideration and discussion. Generally, decision-making is attached to rank, so if you’re not dealing with the leader, your intermediaries will not be able to decide without their approval. The best you can get out of lower ranked officials is a vague “perhaps”.

The most important advice for foreigners looking to establish business relationships in Bahrain is to be prepared and be patient. If you can demonstrate a long-term commitment to the nation, your overtures are more likely to fall on receptive ears. Relationships are important and so having a good local intermediary to act as guide and broker is a good investment. 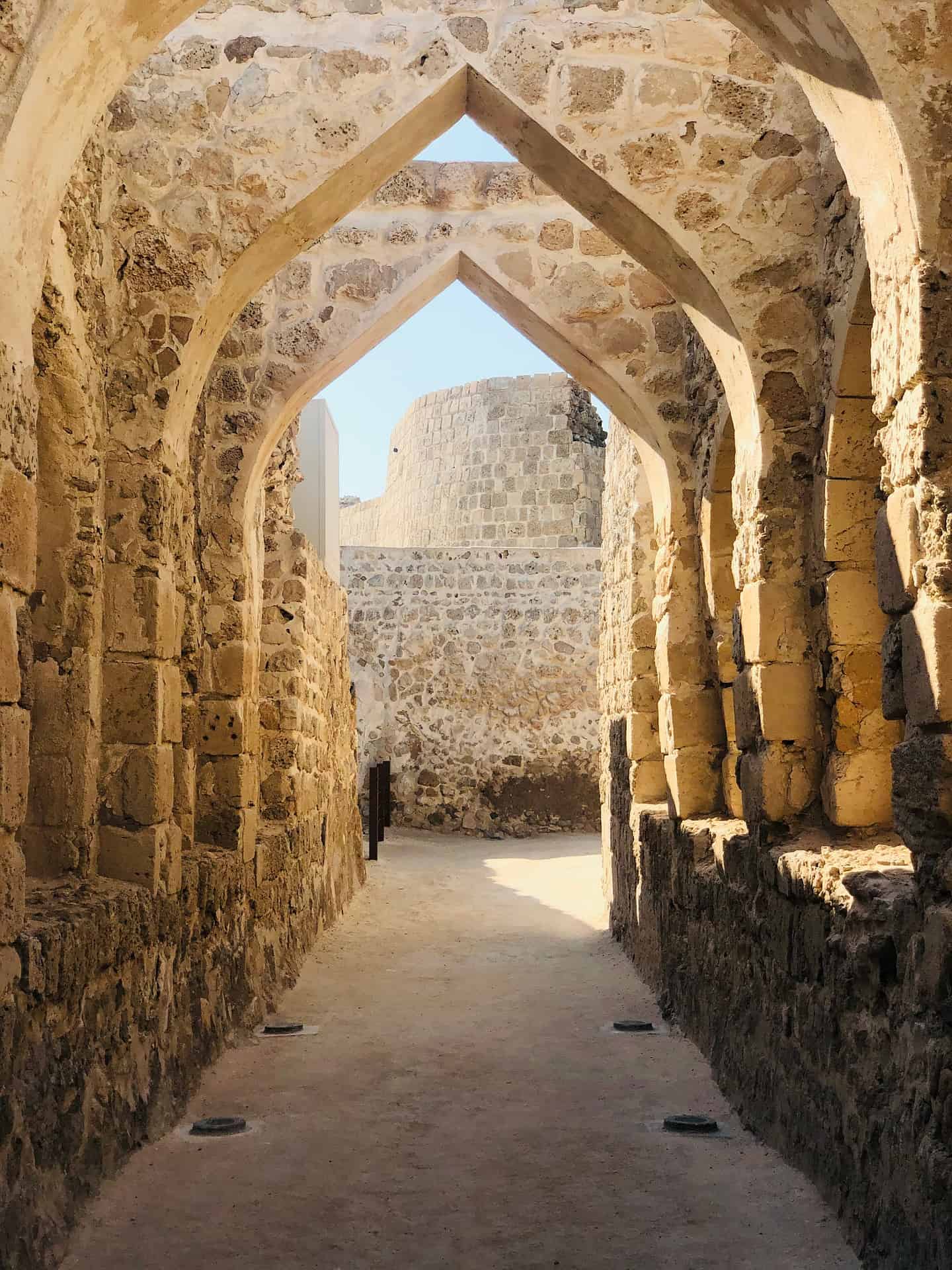 Photo by Natascha Zeller via Pixabay